6 skills a project manager should have

Large internal projects in companies are often being postponed because of a lack of time. If there are no personnel resources available for the project management within the company, an external project manager can help by taking over the organization and coordination of the project. Good project managers familiarize themselves thoroughly with both the subject matter and the individual features of the company. An objective view from outside can even help to find new approaches.

Project work rarely involves working through standard procedures, but rather developing something new. The path to the goal is on the whole unknown. A project manager is responsible for planning the project, managing and supervising the process and thus ensuring that the predetermined goal is reached with the desired quality. It is ultimately the project managers with their personal skills who lead the team and the project to success.

Read on to see which 6 important skills a project manager should have:

A good project manager is foremost a leader. He knows the strengths and weaknesses of his team members, delegates tasks accordingly and motivates them. The project manager acts as a neutral and empathetic mediator, ensuring that conflicts are solved quickly and that the working atmosphere is conducive to an open discussion of all problems. 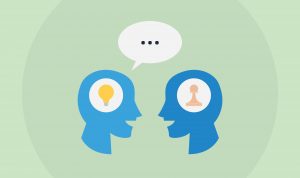 Clear and effective communication is central to project work. Good project managers are not only able to listen to their team, but are also able to communicate their concerns to the different target groups (team members, client or employer, and other stakeholders) in a comprehensible way. At the beginning of the project, the project manager works with the team to determine rules for communication, for example which tools everyone should use for communication and where information should be collected. There should also be clear rules for team meetings so that they do not become time wasters.

3. Ability to work in a team

Project work is teamwork. A project team is often made up of people who do not know each other and have never worked together before. The task of the project manager is to promote solidarity and trust among the members of the team. It should be clear to everyone that they are working towards a common goal and that this can be best reached if the individual team members support one another. Many project leaders see themselves as a service provider for their team members, their main task being to ensure that those involved have everything they need to be able to work well. 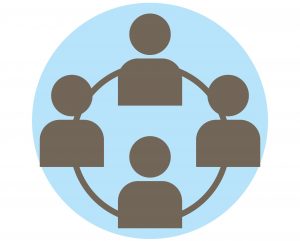 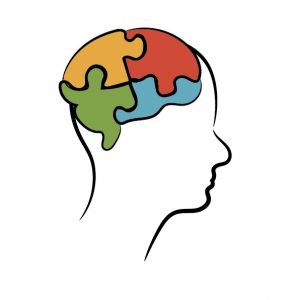 Project managers are problem solvers. This does not mean, however, that they must provide an immediate solution to every problem which occurs. It is more a question of being creative and able to change perspective, so that by viewing the problem from different angles, solution approaches can be identified. If there is an open atmosphere in the team, where ideas can be voiced and are listened to, obstacles can be dealt with in a creative way. There is no room for emotional reactions here, problems must be analyzed objectively and decisions made on the basis of facts.

The project manager often has to weigh up chances and risks when making decisions. By identifying possible future obstacles and problems, the project manager can estimate how likely it is that a certain scenario will occur and to what extent this will influence reaching the target.

Project managers must have excellent organizational skills and an overview of the whole project at all times. The magic square visualizes four factors which influence each other and which a project manager must constantly have in mind: 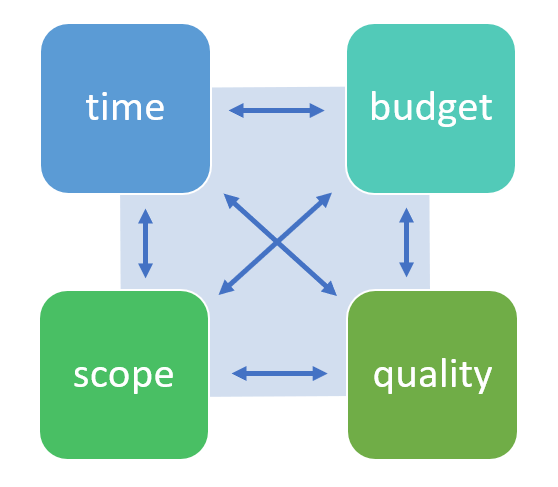 Take building a house as a simple example. If there is enough time and money available, the end result will be a house, and one of high quality. If the budget is smaller, it would be possible to have two bricklayers working on the building site at one time, rather than five. This would naturally mean adapting the time factor because it would take longer to build the house. Another possibility would be to save money on materials, which would mean that the quality of the end product would be worse.

During a project, these four factors can change all the time, for example, an employee may become ill or clients might change their minds about what they want. The project manager must be able to react flexibly towards such changes and organize the rest of the project so that the target is reached in the best possible quality. 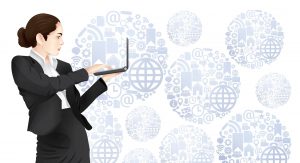 It is not only the above-mentioned soft skills which make a good project manager. Project managers must also know the tools of their trade. Project managers often get their jobs because they have the relevant expertise. This is a good thing and an important factor. However, especially in the case of larger projects, it is not enough to draw up and follow an Excel table with deadlines. Deadlines in different project areas have to be coordinated, resources such as manpower, working space and material have to be planned, and reports or presentations drawn up for the client or employer. There is a wide range of project management tools on the market which support these tasks and which a good project manager must be able to use.

Managing large projects is a demanding job that constantly presents new and complex challenges for the project manager. When you are deciding on either an internal or an external project manager, make sure that you choose someone who not only has the relevant specialist knowledge, but also the important qualities that enable him to lead the project team to success.